Switch to the EMR Ranked #1 for Physician Satisfaction

Watch Our Demo
What's the difference between
EMR and EHR?

What is EHR or EMR software? Find out the difference between electronic health record and electronic medical record.

I have been trying to explain to people the difference between EHR and EMR for years, but the explanation on your website was excellent and one of the best I have seen."

EMR vs. EHR | What a difference a single letter makes

Over the past few years medicine has witnessed Healthcare IT companies re-label their Electronic Medical Records (EMR) as Electronic Health Records (EHR), and then market them to practicing physicians as ‘new and improved’.

Countless EMR companies have followed suit, and now it seems just about everyone is calling their EMR product an EHR, with the ‘H’ for Health implying something bigger and better than the original Electronic Medical Record.

At first glance the letter change makes sense. The argument follows that ‘Electronic Health Record’ is more inclusive than ‘Electronic Medical Record’, benefiting not only the doctor, but also patients, insurance companies, not to mention the government. The word ‘medical’ is more limited, implying that EMR is only a tool for doctors and nurses. Indeed, proponents of EHR argue that the tool should be for all stakeholders: patients, insurance companies, government, and all other interested parties. From this perspective, the physician becomes just one more ‘player’ in the ‘ecosystem’ of stakeholders.

But, what about the physicians?

Our profession has dramatically changed in the last 30 years

Not too long ago, doctors were strictly forbidden from advertising, and any connection with an insurance company was seen as a gross ethical violation. Today, insurance companies and third party payers often advertise on the physician’s behalf and take the dividends to the bank while hiring the very physicians who created the restrictions. “Our insurance keeps you healthier”, is the mantra. Of course, as physicians we know how silly these claims often are. When all is said and done, society still looks to physicians for its healthcare needs. Nobody honestly believes that one insurance company makes people healthier than another, or that insurance companies, rather than physicians, keep people healthy.

EHR, Pay for Performance and outside interests

Underneath the name change from EMR to EHR there is a subtle implication that this new tool will also serve to “keep doctors in line”, pressuring them to practice ‘better’ and more cost-effective medicine, as dictated by the other EHR stakeholders. Just ask yourself why insurance companies have invested so heavily in Pay For Performance (P4P) schemes. Could it be because they are looking out for the physician’s best interests and they want to help “good doctors” make a few extra bucks? We think not. Most of those behind the rhetoric are not physicians, and of the few that are doctors, the majority have never practiced medicine full time and therefore don’t fully appreciate the issues at hand. Their rhetoric continues however, and unfortunately most of us do not have the time to expose their misguided propaganda.

Here lies our great predicament. By not having enough time to get involved in these ‘side issues’, doctors first permitted a huge bureaucracy to grow around them, eating up precious healthcare dollars while limiting their ability to provide the best care possible. The bureaucracy has amassed an enormous amount of power, and now seeks to exert control. The Third Party Payer bureaucracy has now turned its attention to EHR as a means to do its bidding by remote control. They want to control not only how much money a physician earns, but also how he or she will work.

There is something very serious indeed behind this single letter change.

Computers are far from objective

Folks often make the false assumption that the computer is an objective, neutral, thinking-machine. Indeed, it is this point of view that has helped persuade most of our colleagues to buy into the idea of EHR, as opposed to the more focused Electronic Medical Record. One might ask, ‘what difference might it make whether it is an EMR or an EHR? The machine will still make the right decisions for us all, if we program it to do so’. This viewpoint is very naïve as it misses the whole concept of what software is about.

Actually, the computer is incredibly biased - biased by the programmers that developed it

The computer is NOT a traditional machine, and yet it is not ‘human’ either. The computer stands on a fascinating and fuzzy boundary between the mind and the machine. And it will make a huge difference to a practitioner whether he or she uses an Electronic Medical Record or an Electronic Health Record.

What if a computer is not neutral, but rather behaves according to how it is programmed? Should the program function for the doctor (Electronic Medical Record), or for "society" whatever that means (Electronic Healthcare Record). This depends on who will use it, and who it is that needs the information generated. It is here where the subtle change in terminology is crucial.

All computer programs take sides, and a good program should take the side of its user. If your position is that of the controller of healthcare in a financial institution, then it is markedly different than if your side is that of a practicing physician in a small practice, or a hired physician in a larger healthcare institution, or even a patient.

Have you thought of why many insurance companies want to allow you to use their EHR for free that most likely would have cost thousands of dollars? What kind of a ‘Trojan Horse’ will doctors be getting?

INTEROPERABILITY: A wonderful word for the new times

In reality, we are constantly “interfacing”. Doctors interface with patients, with the hospital administrators, with office managers, with the insurance companies and other third-party payers, with the Medical Board. The good news is that this is what computers are meant to do, on your behalf, and in some ways faster and more effectively. Instant communication to the right people at the right time.

Thus, it seems to us that there is a gigantic difference between an Electronic Medical Record and an Electronic Health Record, just as there is a big difference between an Electronic Medical Record and a Personal Health Record (PHR- managed by patients themselves). Insurance companies have powerful software, including Pay for Performance systems that are developed by experts for the insurance companies to lower their medical care costs as much as possible. They SHOULD have this software. We are not against that.

This is all well and good, but as a practitioner of medicine, you deserve to have your software tailored to make sure you benefit as much as possible. Of course, because the vast majority of doctors put patients first, then their patients would also benefit, as a result.

Software cannot be all things to all people

All software should interface with other interested parties’ software in real time, each benefiting its respective client base. You cannot be all things to all people, and neither can software. This is what the voices behind EHR fail to understand.

We strongly believe that far from killing it off, the advent of EHR, when fully understood, will make the Electronic Medical Record stronger than ever. The EMR should be biased on the side of its purchaser, which ought to be the medical practitioner. The EMR is meant to be a liberator to free the physician’s time, make his chores easier, and improve the income and the quality of service a physician renders. Moreover, the EMR should protect a physician not only from making mistakes but also from not practicing the best possible medicine. In the P4P arena, this should should be a no-brainer; everyone should score 100%, since the P4P should be there by the doctors side at the point of care, and not simply examining cases after the fact. A good EMR would insure this. An EHR may not care as much, since this may imply higher medical expense and less of a bottom line to the third party payers and the patients and employers. However, each one of those patients wants the best possible care when it is their own health is on the line, even the stingiest insurance company CEO...

These are tall orders to be sure, but the alternative is unacceptable; imagine if your software also served insurance companies and the government at your expense and that of your patient. There is always room for compromise in order to benefit the medical community as a whole, but these compromises ought to take place at the negotiating table between doctors, medical society and the other interested parties – and NEVER in the programming of a software application.

Each software developer should listen closely to its client base, and interface with other products representing other interests wherever possible. EHRs, made by folks that listen to everyone, will not work in best interests of the medical providers, or for the ultimate best interests of their patients. Trying to be everything to everyone, as the EHR proposes, is a sure recipe for disaster.

Please ask yourself the following question:
Am I a Medical Doctor or a Healthcare Worker?

The answer to this question should make your preference for the term EMR or EHR obvious. 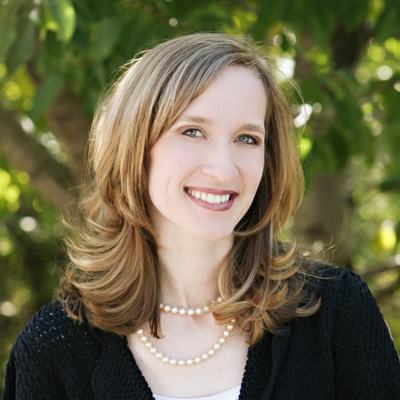 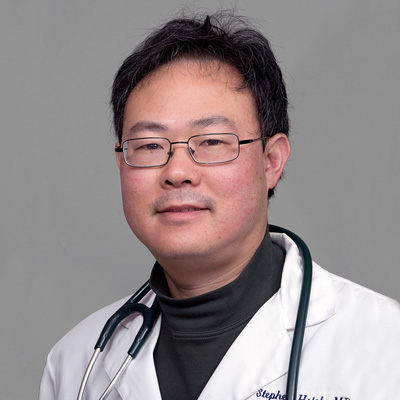 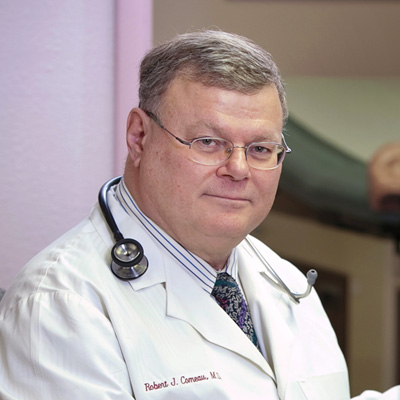 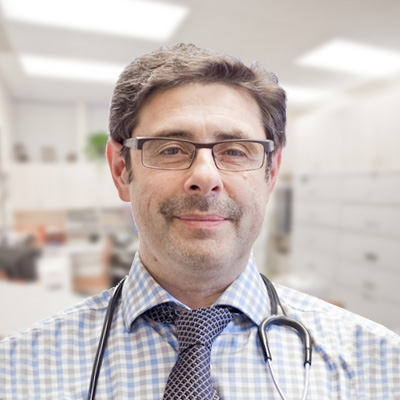