Switch to the EMR Ranked #1 for Physician Satisfaction

This attitude became known to me early in medical school when I competed (on behalf of my school) against medical students from each of the other medical schools in Quebec. It was an annual "Clinical Pathological Conference" competition in which each school's representatives (2 students) were given a 1 page summary of a case (diagnosis not supplied). We were given a week to prepare our analysis of the case and we presented our arguments for what each team thought was the "final diagnosis" in front of a panel of judges (professors all).

I was initially astonished that we didn't all come up with the same diagnosis. Of course, had the situation been true that the diagnosis was inevitably contained in the summary, there would have been no point in having a competition in the first place. So, I realized that the diagnosis was not inevitably contained in the summary. I reasoned at the time that even if each team had been given the entire medical record (minus the final pathology report which revealed [in this instance post-mortem] the final and "correct" diagnosis) we would not all have come to the same conclusion/diagnosis. 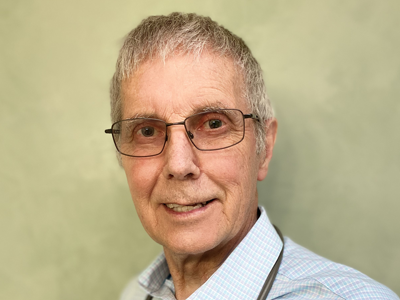 Praxis Use:
Praxis EMR user since 1999